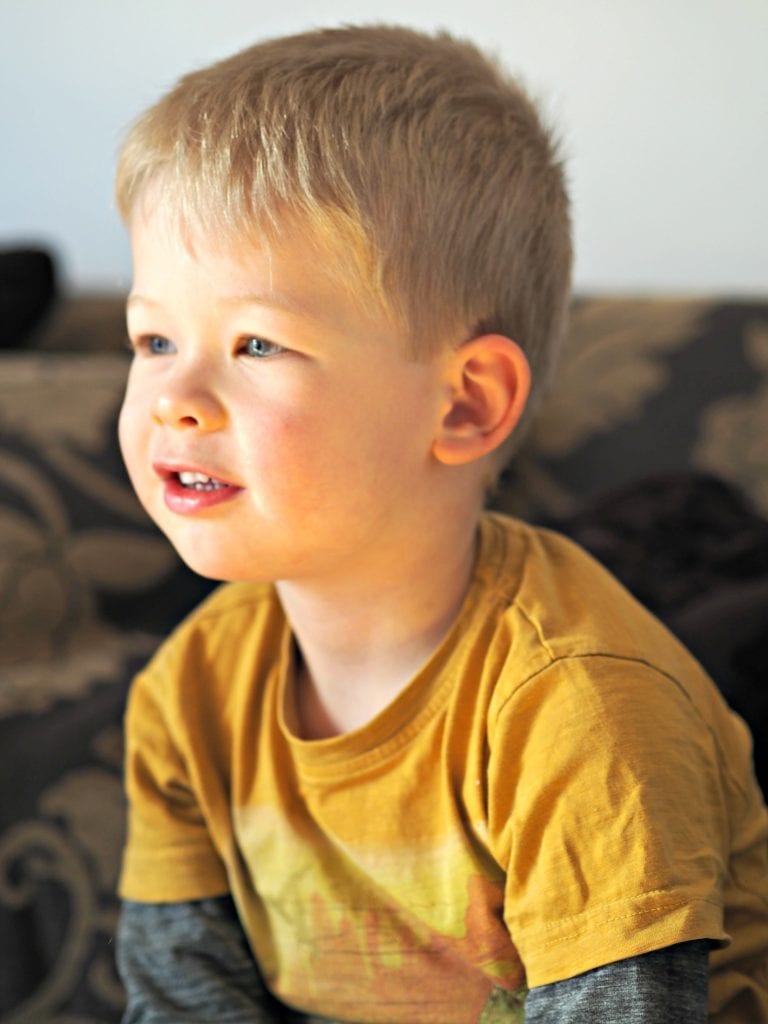 I still find it hard to believe that we’re already half way through the summer holidays, let alone that Logan has now completed his first year at school. If you have read my blog for a while, then you will probably know that before Logan started school I have misgivings and I actually still do believe that children go to school too early in this country.

I have also written about his first term at school and how he had issues with bullying. Since Christmas, he has settled into school a lot more firmly. He has a group of 3 friends and the 4 of them regularly play together. He is so much happier than he was in his first term which has been a huge relief. The amount of homework seems to have reduced too, with us only having to do reading at home which I am much happier with as his parent. I hope that it stays at this level.

He doesn’t always like me leaving him at the school door and while there have been very few more tears, there have been days when I gently have to push him through the door, or when I leave him he runs to the window to wave and watch me walk through the gate.

The one thing he has excelled at is learning. He is like a sponge his mind absorbing every fact and morsel of information the teachers tell him. Which he then delightedly repeats back to his Dad and I and anyone who will listen. I am pretty sure he knows more about Dinosaurs and sea creatures than I do.

Like me, he loves books. He has gone from being not being able to read at all to level purple or level 8 on the Oxford Reading Tree. Which most children hit in Year 2, which I am so, so proud of him for.

I think one of his favourite parts has been the fact offers a Forest School to reception. He only got to do it for half a term – it’s a shame it wasn’t longer – but he gained so much from it I think that all children should cover it in the curriculum. His reception also does weekly cooking, which isn’t continued in year one which is another thing I think is a shame. But I know budgets and resources are tight.

Do I still think children go to school too early? Well yes, would Logan have gained as much starting later, I guess we’ll never know. I do think he would have done just as well doing half days which I think would have left him less tired and better able to cope with the separation anxiety. I wish the whole of primary school was as play led as reception, maybe things will change in the future. But for now, I have accepted that things are as they are and I am happy that he has settled into school and is doing well. More than anything I am proud of him for doing so well and overcoming the issues he encountered that unsettled him so much in his first term.

He has grown up so much since starting school, as well as learning lots, he’s become more independent, I guess more of a boy. I’m a little sad that he now thinks that pink is for girls when he didn’t think that before. But there is still time for him to outgrow that.

Junk modelling has been his biggest joy, his ever vast and creative junk models I think have become a little source of humour amongst some of the Mums as I try to work out how we can carry some of them home. They are all magnificently creative – cat feeders, storm catchers,  and all sorts of fabulous weapons. While I did have to install a one week rule as I didn’t know what to do with them, I know I will be sad when he no longer makes them.

I hope Logan continues to be settled and for the most part enjoy school. Of his group of 3 friends, 2 of them will be in the same class as him for Year 1, and 1 will be going into another class. It probably doesn’t help that it looks like we may move house on the day he is due back to school (not ideal, but it’s a little out of control). But I hope that he has lots of new adventures ahead and lots of fun things to learn.

Here’s to a fantastic second year of school to my little man, who has made both his Dad and I proud.