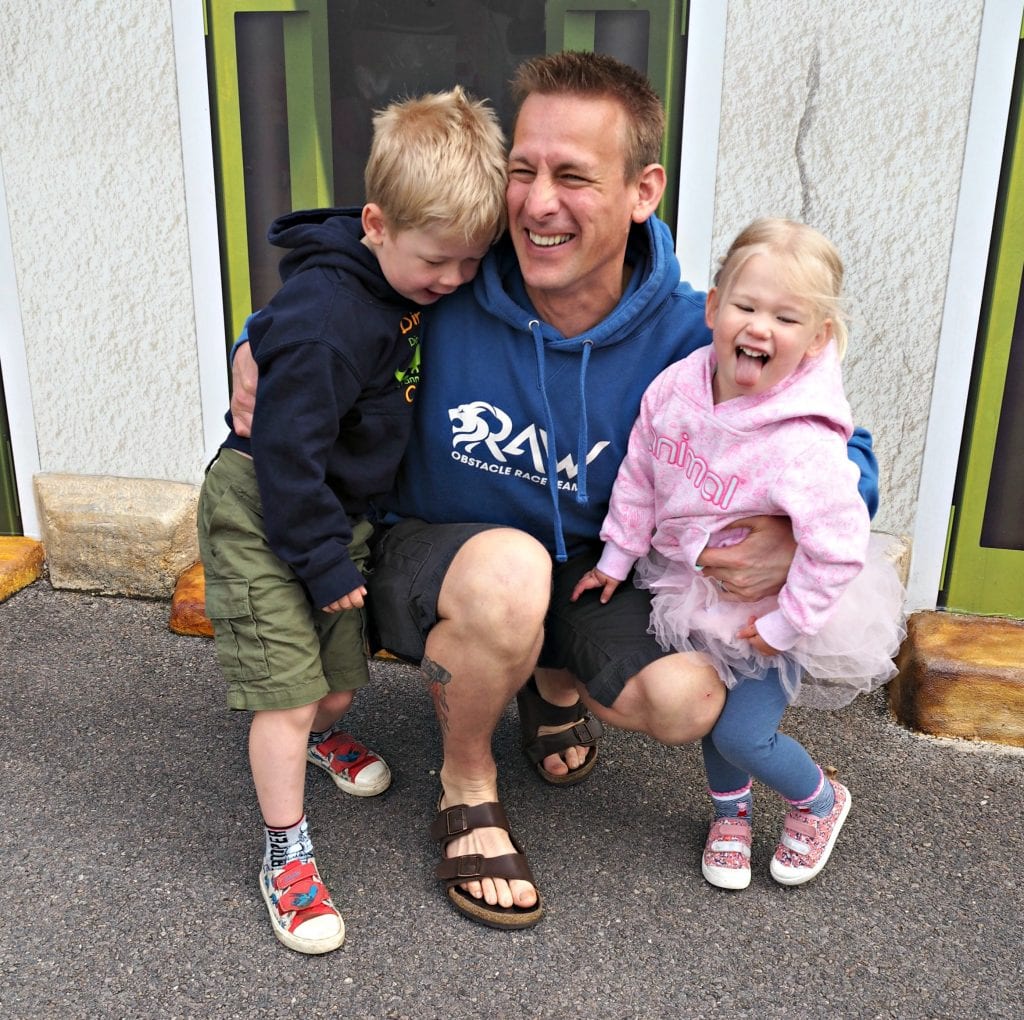 Ten Things I Love About My Husband on his 40th Birthday

Today my husband turns 40. It’s a year of big numbers for us, because earlier in the month it was our tenth wedding anniversary.  He’s decided he doesn’t want a party or any big celebration or even much of a gift. Although for me a birthday without a gift just doesn’t seem right, so I have bought him a few things. We have a lot going on in our lives at the moment, so he has suggested deferring his birthday celebrations until a little later in the year when hopefully we might even be in our new house. But I wanted to write something for him to show why I love him.

Whatever Ben sets his heart out to do, he will do it. With upmost determination and dedication. Whether it’s to learn another language, run 1000 miles for charity in a year, our achieve his career goals. I always know that once he sets his mind to it, he will do it. He may falter, or get frustrated at times, even go backwards on occasion, but once he has worked it out, he will work and work until he achieves whatever he sets out to do.

2. His Weird Sense of Humour

Half the time I don’t get his sense of humour. His shares the weirdest things on Facebook, the comedies he watches on TV never appeal to me. He always tries to make me laugh with odd jokes which I never get and then he has to explain them to me. But it’s part of what makes Ben, well Ben. Our differences in sense of humour actually makes us laugh, as does the fact I never get his jokes.

3. How he Embraces Fatherhood

Ben always wanted to be a father, even before I was ready to start trying for a family. In actual fact we had a few arguments after we got married because I just wasn’t ready to start trying at first and he was. As soon as our son arrived his was enraptured. Yes, like all of us he find parenting hard work, but he’s also perfectly happy to get down with the toys and play, especially if it’s Lego. He is not afraid of his share of the nappy changes (when ours were in nappies), or as it is now the bum wipes. He’s often up first for the cries in the night and more than happy to take it in turns. The cuddles, the baths and story time. I think it’s fair to say Ben loves being a father and it might have even been the making of him.

With both his money and his time Ben is an immensely generous person. When a friend or family is in need he is often the first to offer his services. Whether it’s a neighbour not sure how to put together a greenhouse, volunteering to help cook at big family events and spending hours preparing the food, if a family member is struggling he is always the first to offer a hand.

This links to number one I guess, but there has never been a time when I don’t think Ben has worked hard. He’s had blips and after getting an unconditional offer for university and then letting his A Levels slip, I guess he learnt the hard way, that if you want something in life you have to work for it. He is passionate about his work, his team and delivering a good job. This has been the case since I met him when he was at university. If a job needs doing it he will work at it until the very end, even if he exhausts himself in the process.

6. His Love of Books

Being the bookworm that I am, I could have ended up with someone who truly did not understand my love and need to read books. We may like entirely different genres, but we both love to read every night. Before we go on holiday, we both agree a ‘book budget’ so we can have fun and splash out on books to read while we’re away. We both get the need to read that next chapter sometimes even if it leaves you tired the next day.

7. His Confidence to be Himself

Even when it isn’t the easiest thing to not follow the crowd or what people think he should be doing. Ben wasn’t always this way, but the older he has got the more confident he has become in who he is and being comfortable with that. Just ask his work colleagues about his colourful shirts he wears each day. But it also means it matches his determination to stand up for what he things is right too.

8. His Love of Cooking

While I like to bake, I am not much of a cook. But cooking is a pleasure for Ben. I sometimes think that he approaches it a little bit like a science experiment and he loves nothing more than the best gadgets in the kitchen. The longer we have lived together the more advanced his cooking has become and some of the food he creates is absolutely delicious. A simple jacket potato and beans for dinner is never an option in this house – unless Ben is travelling – Ben’s food is always a creation even when he is cooking after work.

9. The Love he has for his Family

For Ben family is the most important thing in his life. First and foremost that applies to me and the children. But also to the wider circle of his family. He comes from a small family, at the moment he just has his parents, one cousin and his wife, one aunt, one uncle and his brother and family. When he married me he extended that to my family too. There is very little he won’t do for family.

10. How he Shows his Affection is Small Ways

Ben isn’t really into big romantic gestures, it’s not his style. Although I can never complain of the gorgeous gifts he gets me. But instead he tends to show his affection in small ways. When I used to have to leave home before him before work, I would often go out to find my car had already been defrosted. In the mornings, he usually takes the children down for breakfast while I have my shower giving me a few minutes of peace and quiet, and more often than not there is a cup of tea working for me too. He takes the compost out as I hate going where it is stored as there are often lots of spiders there, if he thinks I’m really tired he was always try to give me the weekend lie-in.

Love is after all in the little things is it not?