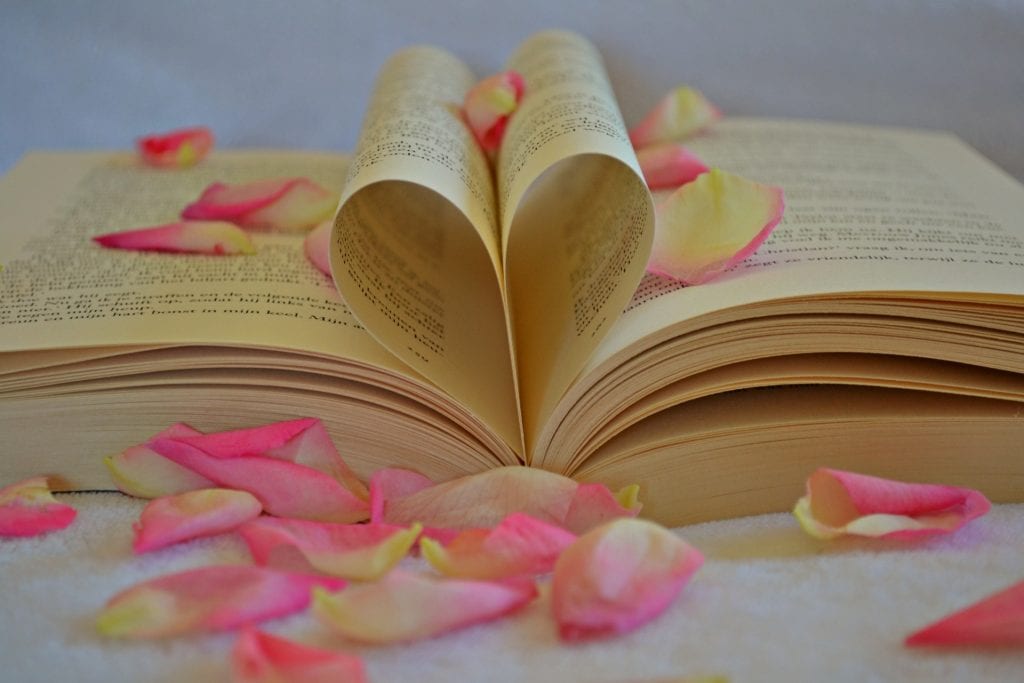 In a break from my usual Five Favourite books guest series, as it’s Valentine’s I thought I would share five romance books for Valentine’s Day. I always find it very hard to choose books that I class as my favourites, as firstly there are far too many good books out there, but also I am also reading more so I could probably write about twenty favourites lists. These are five great romance books which I have chosen for different reasons, which I think romance lovers will enjoy on the day of love. 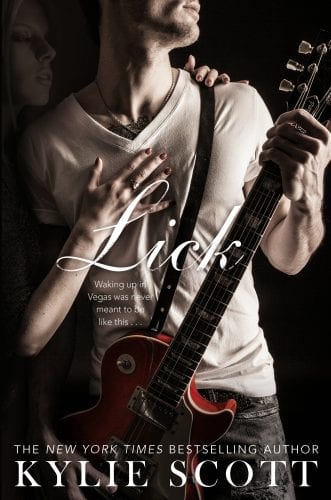 Imagine getting drunk in Vegas, waking up with the hangover from hell and discovering you have married one of the most famous rock stars in the world, and to top it off you don’t you remember a thing. This is what happens to Evelyn. Honestly this book is so good, I’ve read it more than once and I’m a bit of a sucker for a rock star romance.

2. Everyone Loves A Hero – Marie Force 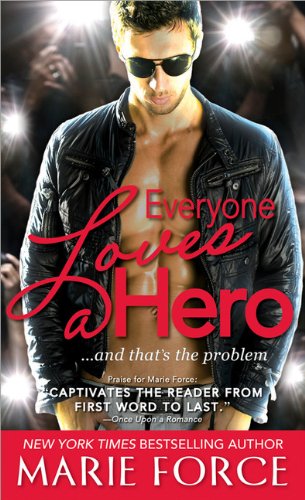 I loved this book and kept meaning to put it down, but ending up reading into the small hours and finishing it all in one go. It’s about pilot Cole Langston known for saving a plane and landing it in a blizzard after the Captain collapses with a heart attack. One morning while in the queue to buy a pack of Mentos, Cole comes to the rescue of shop worker Olivia and ends up being attacked in her defence. The romance really captured my imagination.

3. A Pound of Flesh – Sophie Jackson 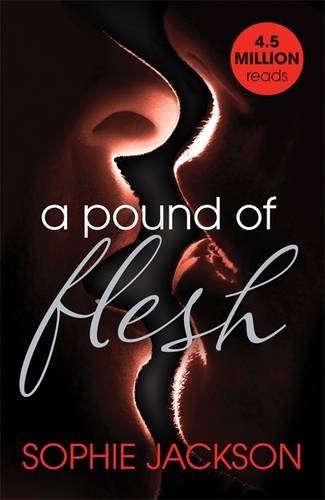 You’re a teacher in a prison, you’ve taken the job to give something back and come to terms with the fact your father was murdered 15 years ago.  The men you teach are angry, violent and arrogant. Then there’s Wesley, mysterious, dangerous and there’s an attraction there that you both know you have to fight for both of your futures. The chemistry in this book is smoking, and there are moments I just had no idea how it was going to end. Sophie Jackson is now on my auto-buy list of authors. 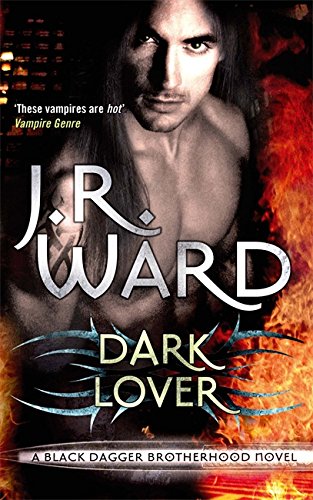 This is a paranormal series about a brethren of vampire-esque warriors. The first book probably isn’t the best, but keep with it as the series get better and better. Ward weaves multiple plot points setting the new scene for future books early on and sometimes books before. I think my favourite to date is book number five in the series Lover Unbound. But it mixes romance with dark, paranormal and gritty storylines. 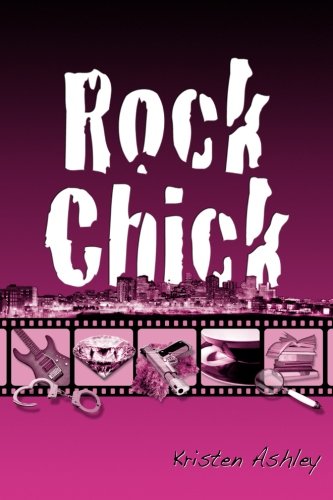 I discovered Ashley by chance a couple of years ago and have since become a huge fan of her books. I actually can’t decide which ones to recommend to you first. I’ve not really found a book of her that I don’t like. After some deliberation I think her Rock Chick series is the best. The earlier books in the series are better, I think. But be prepared for alpha, bossy men, crazy, funny antics and some brilliant and different characters.