I’m a little late with this feature again this month, but better late than never! January can be a bit of a bleak month, it’s post Christmas, money is tight, it’s grey, cold and long. Also unlike some other people we barely got any snow to go an play in here which we were a little gutted about too. But as I am a strong believe in gratitude I also believe there are always lots of lovely positive moments to find in even the greyer months. So here are my lovely things from January. 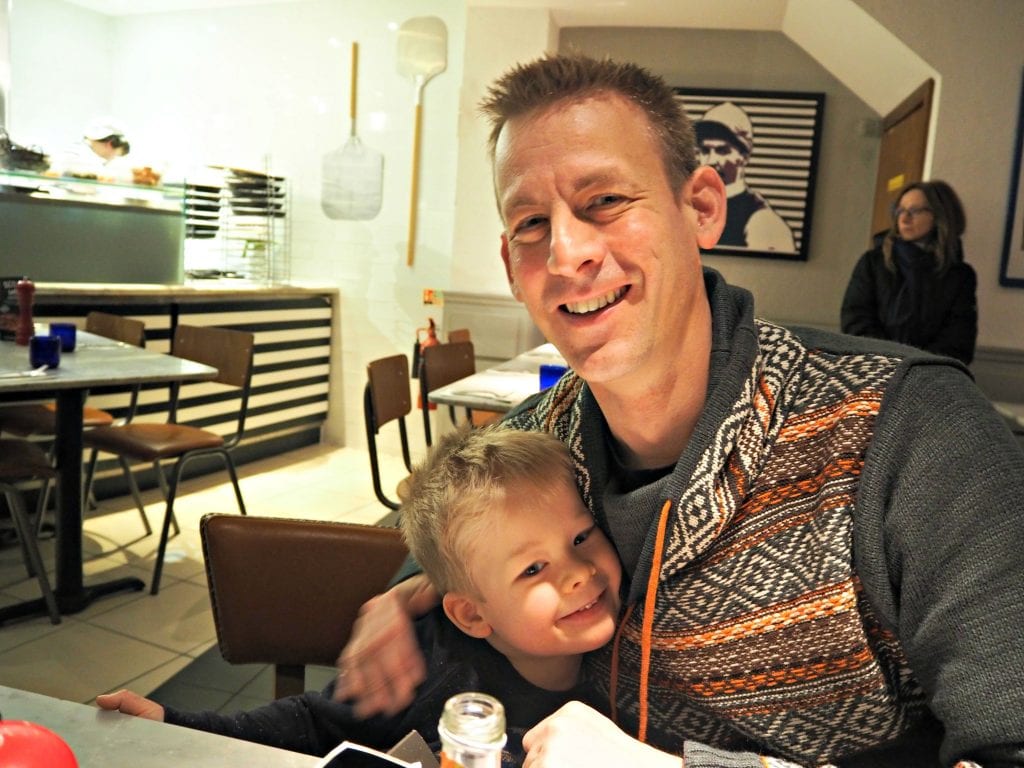 To beat the grey, in the middle of the month my husband suggested that we went out for pizza. Do you know what it was just what the doctor ordered. We had a lovely family evening, delicious food and a really fun night at Pizza Express. It definitely helped beat the post Christmas blues. 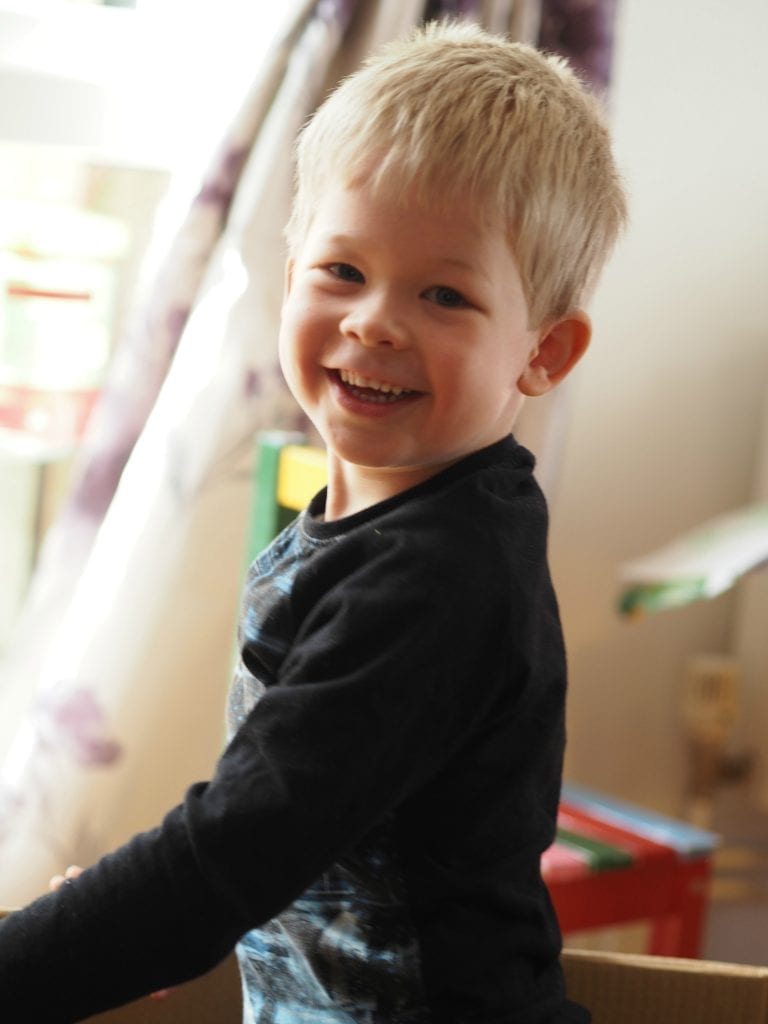 We’re all big Star Wars fans in this house, perhaps except my daughter because she’s a bit too young for it. I really wanted to see it at the cinema, but we weren’t sure how to manage it childcare wise. My husband (strange man) is actually not a huge fan of the cinema, so he suggested my son and I went together. It was so nice to have just some mother and son time, especially now that he’s at school. I don’t have a cinema photo, but I have this fab photo of Logan in a Star Wars top instead.

Meal out with Friends 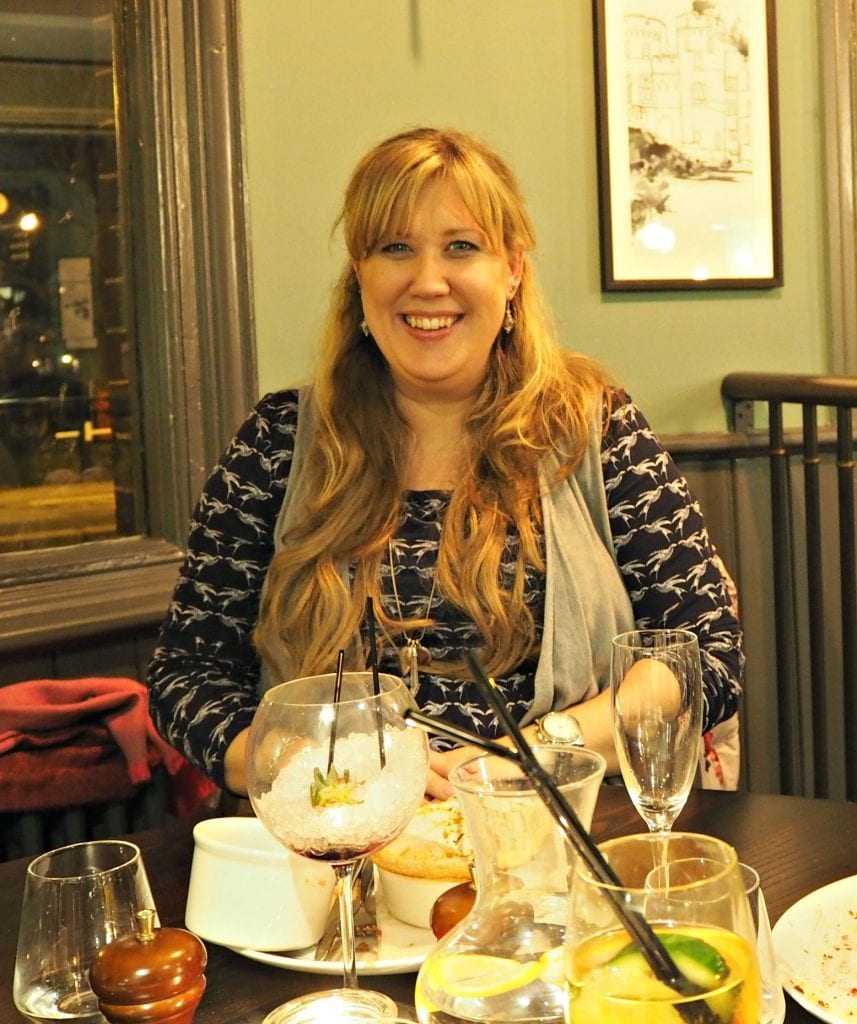 A couple of weeks ago I was invited to review Brown Brasserie and Bar in Windsor. It was the week before payday in January, so usually everyone is bleak and poor. So it was so nice to escape with my girlfriends, have a cocktail, a nice meal and a lovely time chatting, child free. 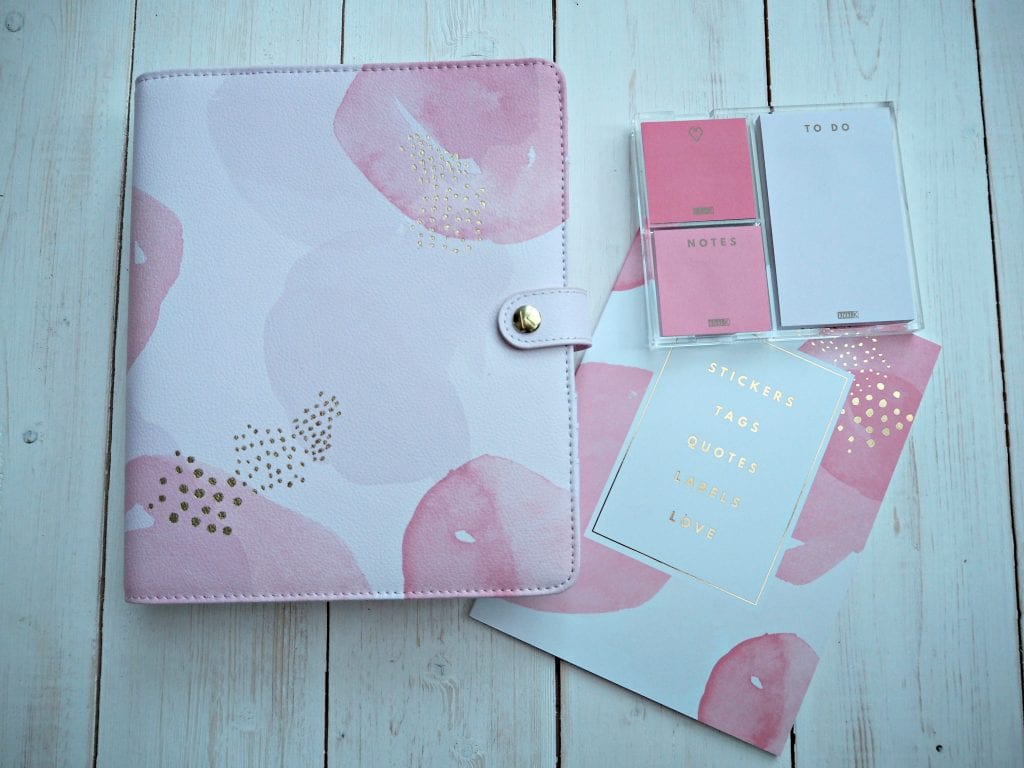 I love a planner, I love stationery full stop. I am also fed up of always feeling disorganised. So my solution, get a new planner… obviously. After surfing a few websites – I’m such a procrastinator I decided to get one from Kikki K  – seriously how pretty is this? I went for the A5 size as I don’t really plan to take it anyway with me, but wanted something where I could write everything down and, well, plan. It’s so pretty and I have been using it everyday and have found it really useful. So, definitely worth the money!

I also had an eye test in January, not that exciting, but what was exciting is their new range of Cath Kidston glasses! I absolutely love my new floral pair. What do you think? 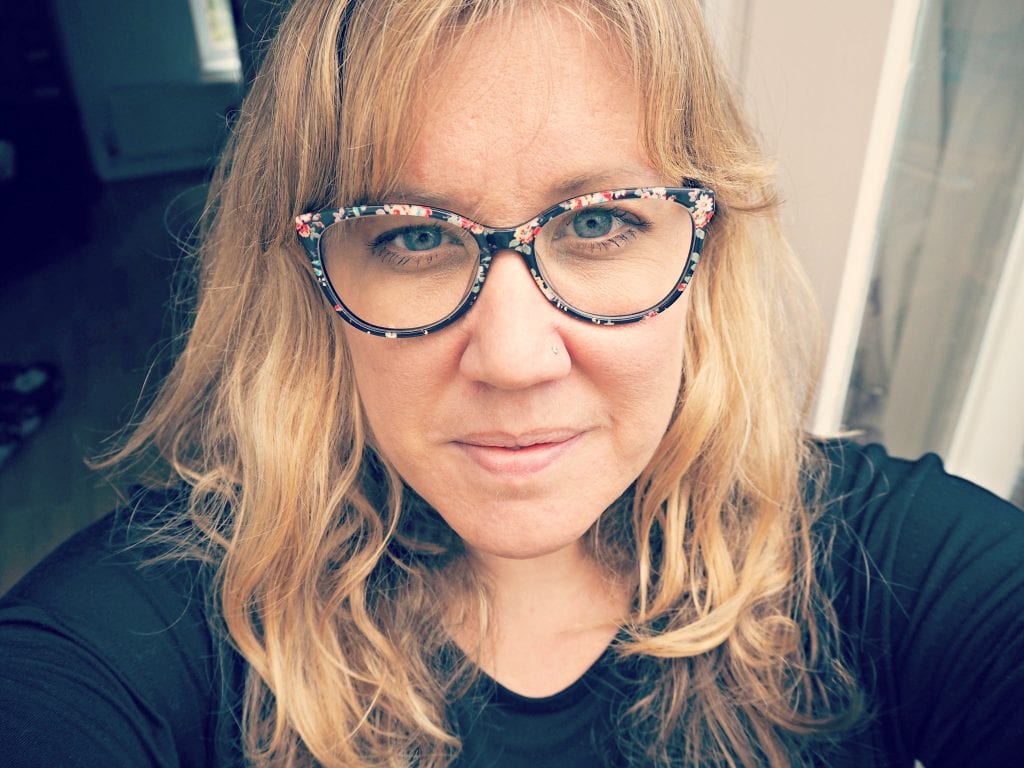 What were your lovely things in January?