It’s been a little while since I got obsessed with a foodstuff. Relatively often I’ll start enjoying a food or drink and soon enough I can’t get enough of it. So now with ginger beer. I was in California before Christmas and we went for dinner in a ‘brew pub’, there were a hundred different beers on the menu, all brewed on premises, but I don’t drink. I asked the waiter what kind of non-alcoholic drinks they had and rather than a list of soft drinks I could pick up at the local 7/11 the first suggestion was their own ginger beer. It was luscious, a sweet start with a long flavour and vicious bite at the end. I drank a lot of it that night and came home with a big taste for it.

In trying to find something similar I’ve been testing out a number of different ginger beers and I thought I would do a ginger beer review and share my verdicts. 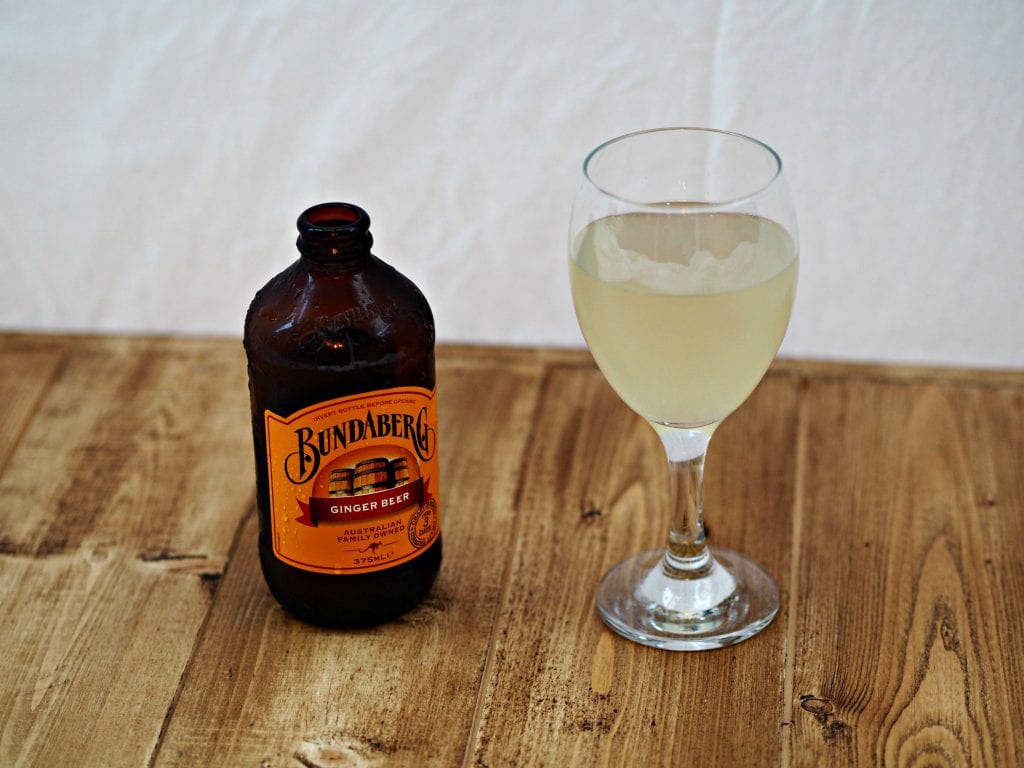 Bundabergs is an Australian brew and from what I see it’s pretty much the standard in Australia. This one is different to all of the other ones I tested in that it takes a different tack. Most of the others go for herb or citrus notes in the initial taste but the Bundabergs has a long beery draught to it that makes it quite unique. I liked that but unfortunately for Bundabergs it’s a one trick pony. Once the initial taste is done, other than a gingery edge there’s nothing else. My requirement for a ginger beer is a nice complex initial taste followed up by a fiery bite and you just don’t get that here. 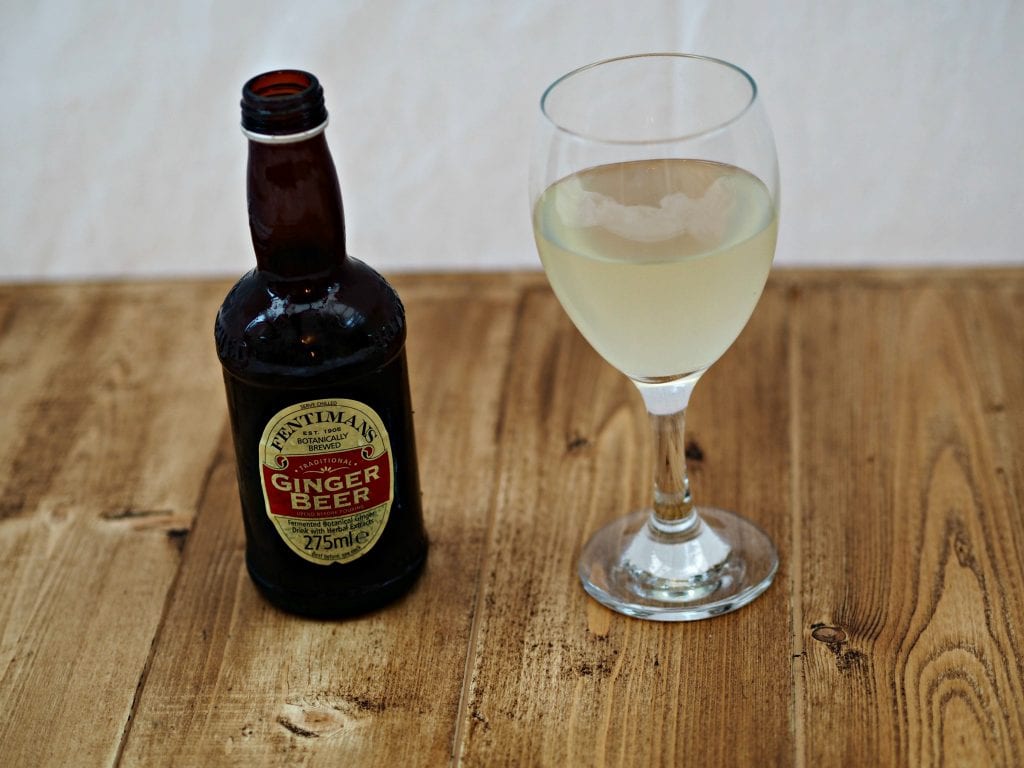 Fentimans is definitely an upscale brew, the front label and ingredients are a laundry list of claims about botanical influences and things you would not think would go well in ginger beer (pear concentrate?). Even the bottle gives vaguely medicinal connotations with dark brown glass and a stumpy Victorian-esque shape. I was preparing to be utterly underwhelmed. The reality is that, no, you can’t taste all of the botanicals because you get hit with an immediate and effective whack of ginger followed up in short order by a nice snarly, warm bite. I was very pleased with this one, if the aim was to be reminiscent of the days when engineers ruled the earth and both men and women wore improbable hats, then this succeeds. The ginger bite doesn’t feed easily either, this is one that fights dirty and I like it. 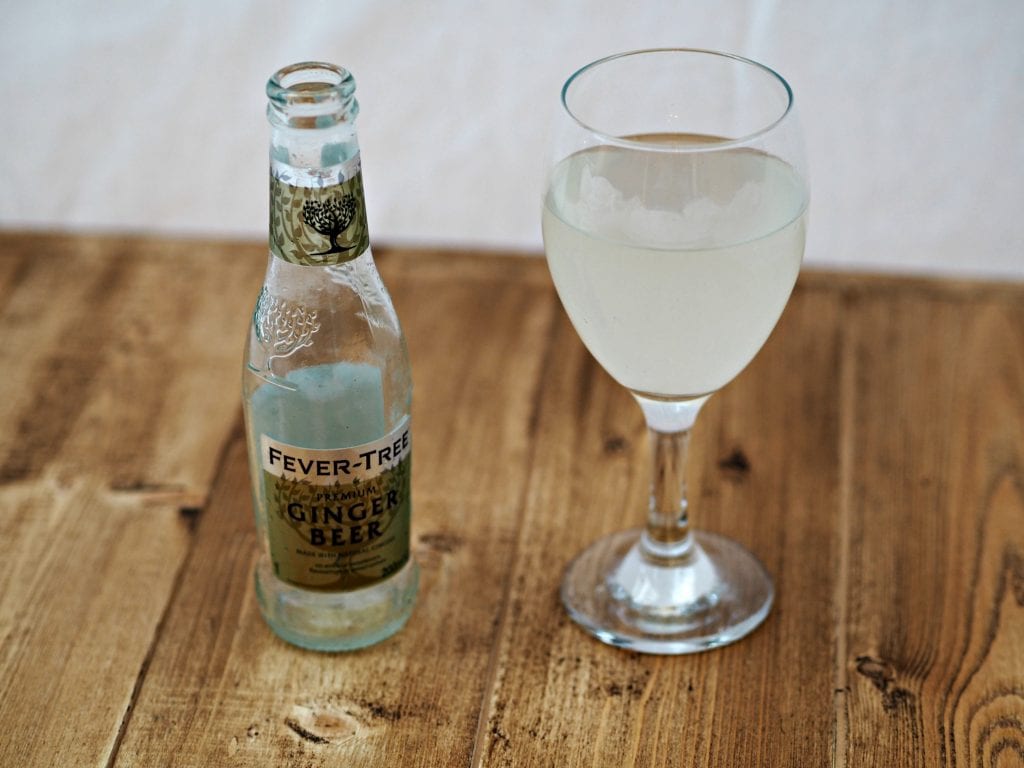 Fever Tree mixers are all the rage at the moment, someone was recommending their tonic water to me last summer (tastes like tonic water, costs what tonic water might costs were it liquid gold) and so I was intrigued. The result is pretty easy going on first taste with hints of citrus followed up by a not-inconsiderable bite but it all fades pretty quickly and leaves a sticky, sugary residue in the mouth. The size of the bottle indicates pretty clearly that this is a mixer and it’s probably great for that but as a standalone drink it’s eclipsed by both the Fentimans and the Bundaberg. 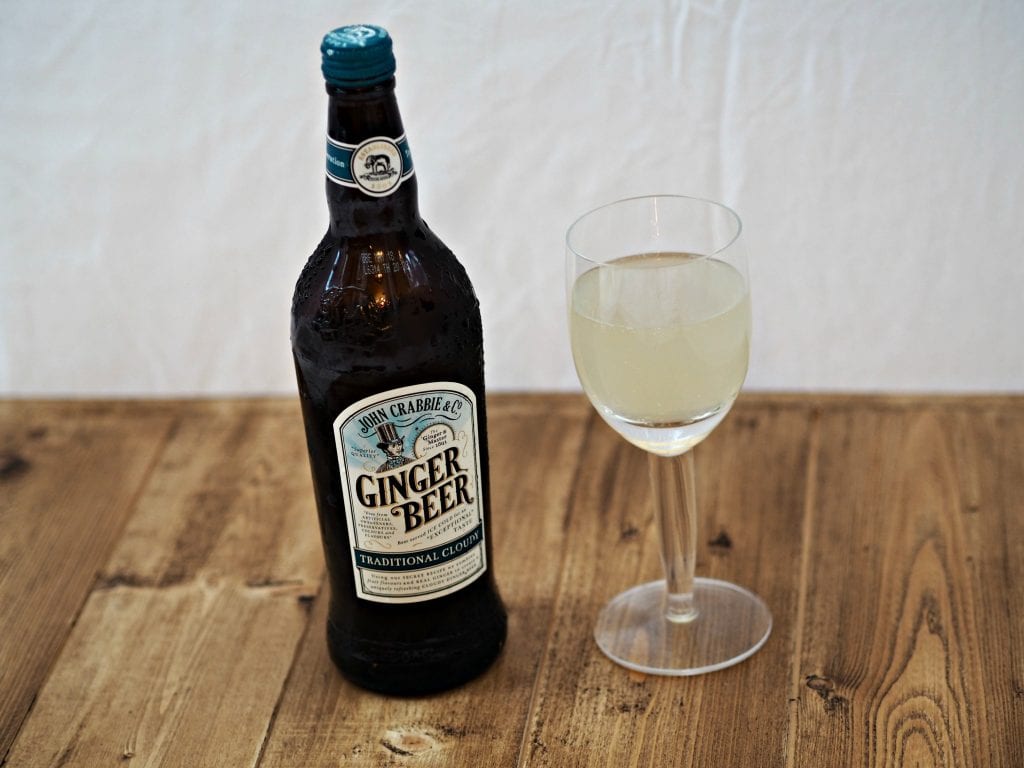 Crabbie has very much led the charge with the new wave of ginger beer notably bringing an alcoholic ginger beer to market, so this was always going to be the standard against which the others are judged. It’s expensive but it comes in a massive 700ml bottle, which I like, because I am a thirsty gentleman. That’s about all of the plaudits I can offer. In terms of taste the whole experience is inoffensive, which is nice, if that’s your aim. The initial taste is over sugary and the after-bite is barely a nip. This was an utterly underwhelming experience.

So though I’ve tried some of the nicest of the new breed of ginger beer I still don’t really have anything I am really happy with. For most people this would mean that it’s time to find a new tipple, but that is simply not the way of the obsession-ist. The next step, of course, is to make my own. Stay tuned for part 2.

1 thought on “BEN’S ZONE: Lashings and Lashings of Ginger Beer”