My Uncle Chris and Motorbikes 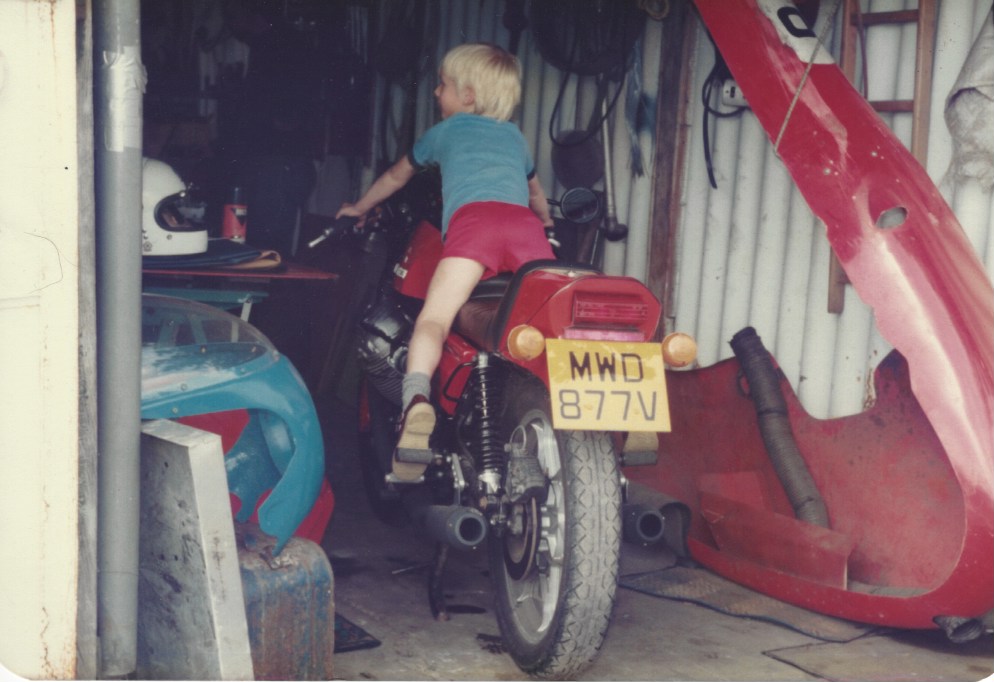 I always knew I wanted to ride motorcycles. I can’t remember a time when I didn’t. Cars have never really interested me. But, anything on two wheels, powered by human, or petrol has always been irresistible. A big part of that was my uncle Chris. Chris is my Dad’s younger brother and always managed to be effortlessly cool. As kids we would follow him around like shouty Oompah Loompahs demanding his attention and, most of all, the chance to rev his motorbikes. On arriving at my Nan’s house we would tear down to the garage, find Chris, sit on his motorbike, demand it be started and then rev it, as hard as we could, from stone cold. It’s a measure of his tolerance that he did this without wincing or shedding a single tear. When we grew up we all wanted to ride bikes just like he did. Inevitably as we grew up we spent less time with Chris and we grew apart.

My cousin and brother grew up and grew out of motorbikes, I didn’t. I’m not a big one for being an adult or acting responsibly. When I was 20 I got my first little 125cc bike and had many happy times on the 7 hour journey between Uni and home. A 400cc sports bike, then a 600 followed and a lot of fun was had. Unfortunately my lack of respect for myself and my life meant I also had a lot of crashes. So there came a time when the 600 went into the garage of a friend, never to come back out. 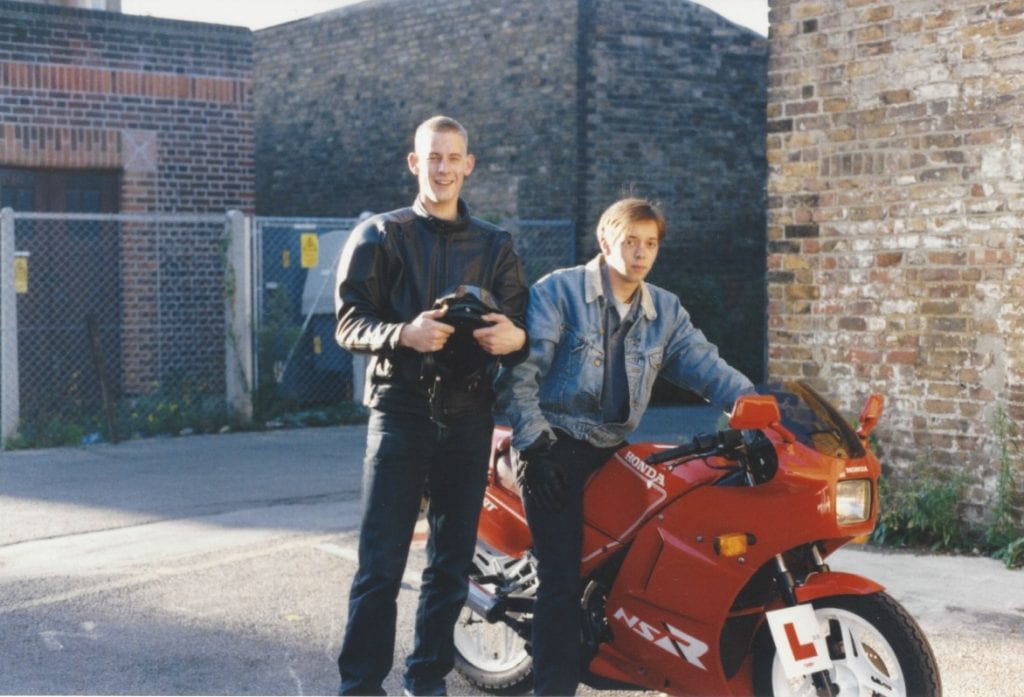 For years I dutifully ignored howling exhausts as the bikes took off on Sunday morning jaunts. Pausing only to ponder at where they might be off to before getting back to reality until I went to India. India is full of motorcycles and they are ridden with just as much insanity as anything else on the roads over there, so I don’t know why it reignited the bike obsession, but it did. 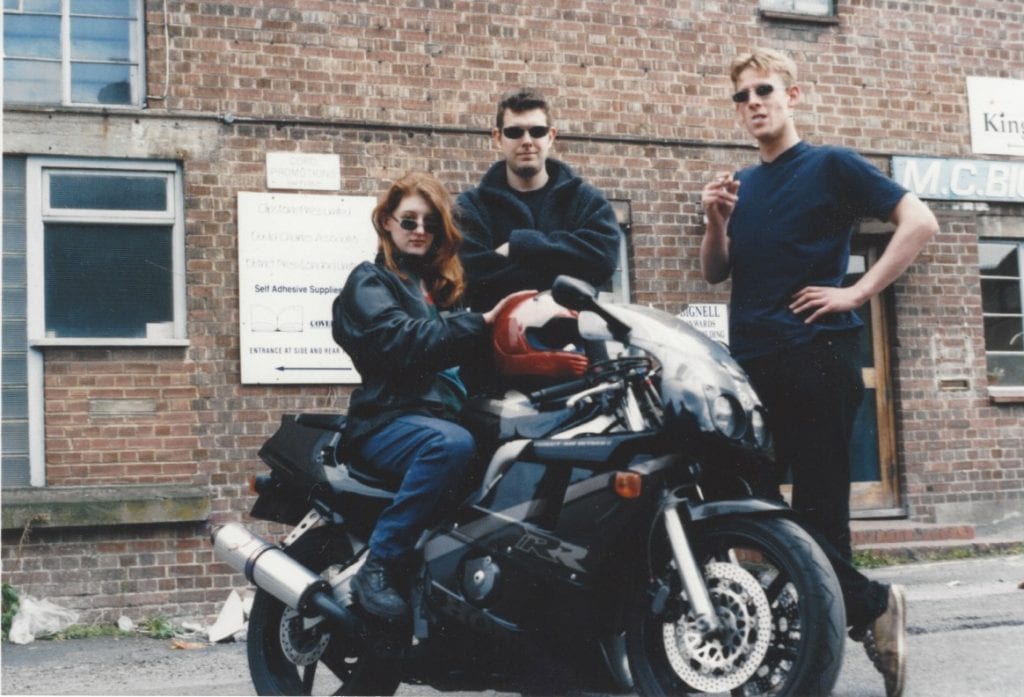 I knew the mission had to be to do things differently. Convince my family I was marginally less reckless than I had been before and for that reason, resurrecting the 600cc sports missile was a no no. I discussed the subject with my uncle and, entirely unprompted, he offered me his 750 Honda. In his retirement he’d restored a number of bikes and now had to no use for the bike.

I was dumbstruck. I’d always wanted a bike like this and the reason for that was that he had one. Now I had a chance to own the exact one I had lusted after for all of these years. My mind was racing, in a very literal sense I could not sleep for several days. Then the anxiety set in. My uncle is a very precise man and keeps things ‘just so’, on the other hand I am a bit hot mess who ruins everything he touches. How could I possibly take this embodiment of motorcycling perfection on? 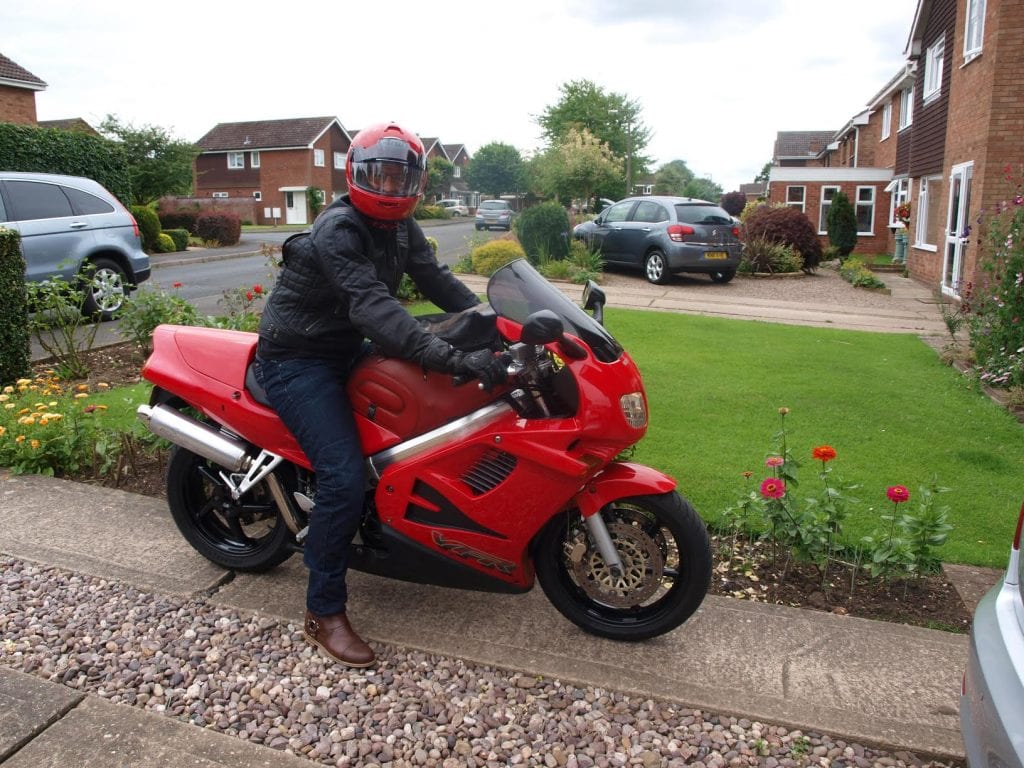 Serious nervousness followed, and it’s not an understatement to say I was terrified when I went to pick the bike up a couple of months back. We spent an hour going through all of the different settings and things that needed to be tweaked, I forgot all of it. Then we spent an hour or so riding in the lanes by his house, that was straight up terrifying. I’d like to say I fell into a groove but I didn’t, all I learned was that when people say ‘it’s like riding a bike’ they mean ‘you’ll be surprised at just how much you have forgotten’. More and more it became clear to me that I was going to take this bike that had been held in showroom condition for 20 years and ruin it completely.

The next day, on the way home, I dropped it, cracking a (now unobtainable) bodywork panel. Everyone was surprised but me. I was distraught, the damage was upsetting but the thing that bothered me most was the thought that I had ruined something that had been kept so well.

When I got home I took the broken bodywork off and started to look closely. Nestled next to the new crack I’d made I saw a streak of long dried Araldite. It couldn’t be, could it, a neat fix to damage caused by being slightly ham fisted with the panel? No, not my uncle. Some days later I came to work on a pump near the back of the bike, it wasn’t working, as I investigated I saw that it hadn’t been primed. As the days went by, the more I looked, the more I saw small signs of a repair done quickly, or little marks of wear here and there. 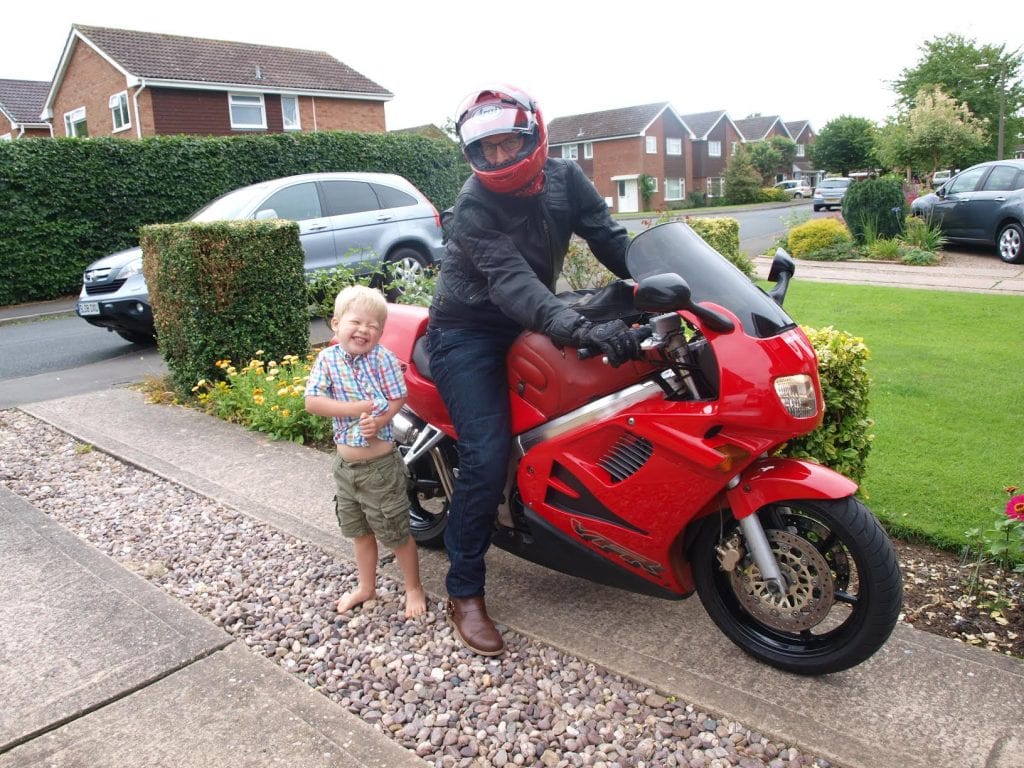 At first I couldn’t fathom it, I’d idolised my uncle and his mechanical precision my whole life. His approach, in concert with my maternal grandfather, informed my outlook and aspiration on life. For that to be challenged, in the course of me realising a life long dream was incongruous and uncomfortable.

As I rode the bike more, I became used to the quirks, always needing choke even in warm weather, an utterly useless fuel gauge, and the more I became used to them, the more I came to love them. In knowing this motorcycle I have learned about my uncle. I don’t see him as a distant figure of perfection. On the bike I can see the marks of those 20 years and the times when there wasn’t time to effect a proper repair. It’s changed the distant figure of precision into someone who makes mistakes just like I do, and has to rush jobs sometimes, just like I do.

I won’t say any of this to my uncle, it’s not how men in my family converse, but I know him better now. 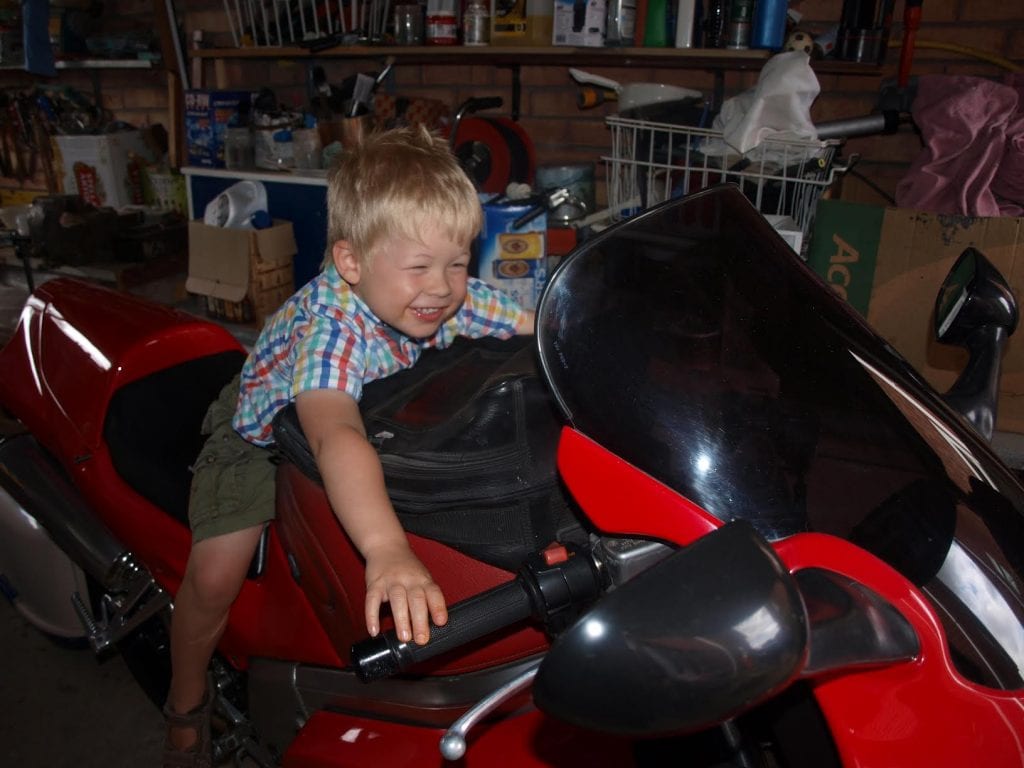 3 thoughts on “BEN’S ZONE: My Uncle Chris and Motorbikes”