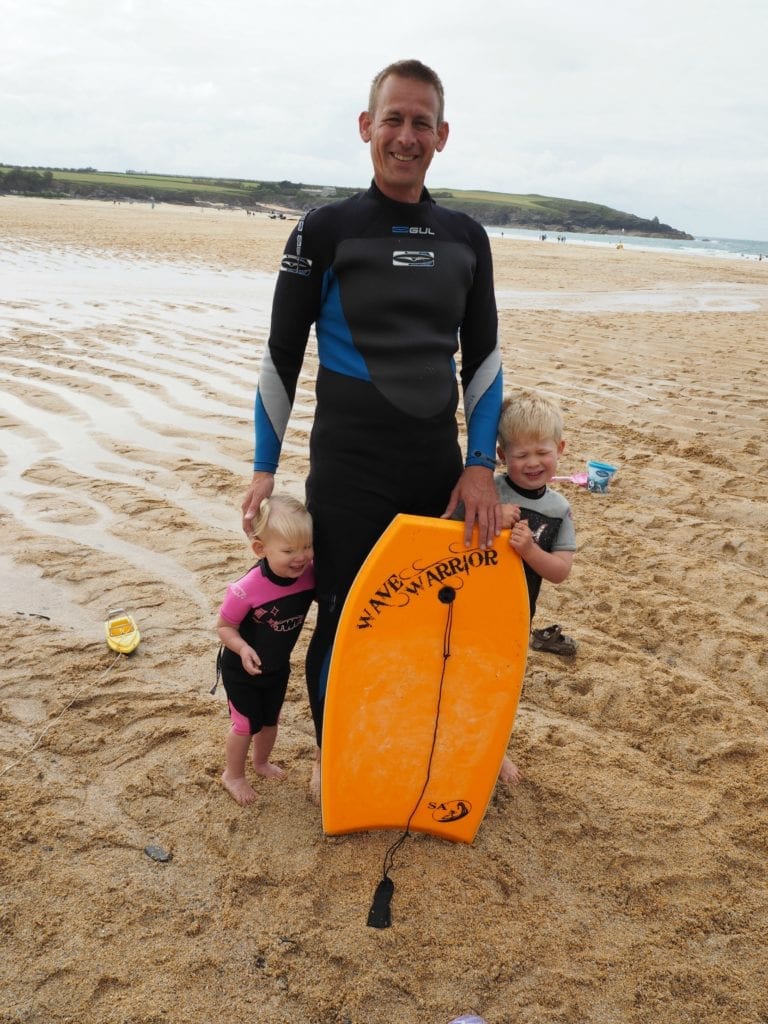 I love Gul wetsuits. Primarily for the fact that while I have grown out of a lot of them, I have never managed to wear one out. My first wetsuit was a Gul and while I’ve tried other brands in the years I’ve been surfing, I always come back to the West Country based brand. This is due to the mixture of decent features married to impeccable quality at a good price. In preparing for holiday this year, I was most impressed to find the Gul suit I’d bought a couple of years back was now rather too big around the gut, go me. I have of course kept the suit for the inevitable return of the belly (in fact, after a holiday and then 2 weeks in the US & India, it probably fits me now), but in the short term I needed a new suit. I don’t get the chance to surf a lot, usually only on my 2 week summer holiday. However, the time I spend in the water is precious to me, so while I can’t justify a huge budget on a suit, I have to have something serviceable. With my gangly physique I did check out bespoke options such as Snugg, but while excellent, I could not stretch to the cost involved. With that in mind I chose another Gul Response as I had liked my last one so much.

Back in the day, my brother and I would be down at the coast on every weekend we could, year round. So it used to make sense to have a full winter suit. As life, families and jobs have meant winter surfing is off the menu, the need for a thick winter suit subsided. For the last few years I have been wearing a 3:2. For background, wetsuits are sold according to the thickness of neoprene, any treatment on the neoprene itself and the mode of stitching. A 3:2 denotes 3mm thick neoprene around the torso with 2mm on the arms and legs where more flexibility is required. In the UK, for winter you would be more likely to want a 5:4mm, whereas for short triathlon type swims, 2mm neoprene is more than enough. A 3:2mm suit suits in the middle which makes it comfortable from about mid May right through to early October. In terms of neoprene treatment most Gul suits use titanium which is de-rigeur for increasing the heat retention properties of the neoprene. This year I went for a blind-stitched suit whereby the seams are glued and then stitched without penetrating the outside. Last time I had a flatlock stitched suit which creates a flat, flexible and comfortable seam, but on both sides of the neoprene. I didn’t think this would make a difference, but it did, read on.

I’ve never had an issue with Gul suits in terms of warmth, but this new blind-stitched 2016 response was positively toasty. It’s second from top in the range and it shows. The seams are taped inside the suit so it does a great job of retaining the warm water. In terms of flexibility, it was plenty. I could easily surf for a good session and have no issues paddling, and then spend time building sandcastles with the kids without having to take the suit off. It was very easy to wear and felt nice and resilient for mucking about on the beach. I liked the styling, the warmth and the overall feel of quality. Sizing is also very good with Gul. In addition to suits for people of normal proportions you have the option to buy ones where the size is appended ‘T’ for ‘ridiculous gangly legs and arms’ or ‘tall’, maybe. That meant I could order a suit that was a really nice close fit. That makes a big difference to me in terms of both warmth and comfort. 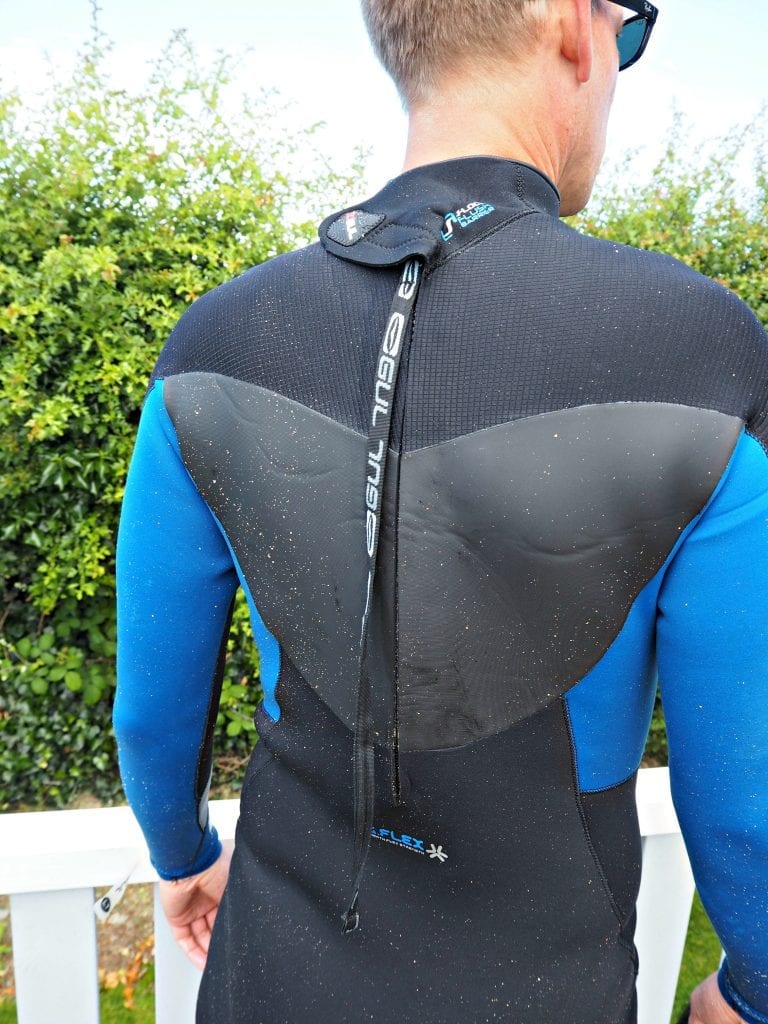 What I didn’t like the suit were just niggles really. The zip has been changed since my last suit and it now has a much larger neoprene flap to cover it. This probably contributes to the warmth however it was a bit of a pain to get it sitting nicely. The zip is a nice strong metal effort but seemed to catch a lot, again, nothing major, it just looks a bit silly jumping up and down on the beach trying to get the zip to come up all the way. Finally, after longer sessions I did notice some ballooning in the lower legs. It’s no huge issue, it just requires opening the ankle cuff to let the excess water out, but again, a little irritation.

So, would I buy a Gul Response again? It’s a largely obvious answer given that this is my second, but yes, without a doubt. Dependent on what I can get past the wife, I might look at the top model next time as it has a chest zip rather than a back zip but that’s a really small detail. Barring some form of accident though or a few more trips to the USA it’s going to be a while until I need one as they last for ages. I got my suit through Escape Watersports for £81, it arrived the next day and it was thoroughly good value. If you enjoy watersports in Northern European waters you can’t do better than a Gul Response.