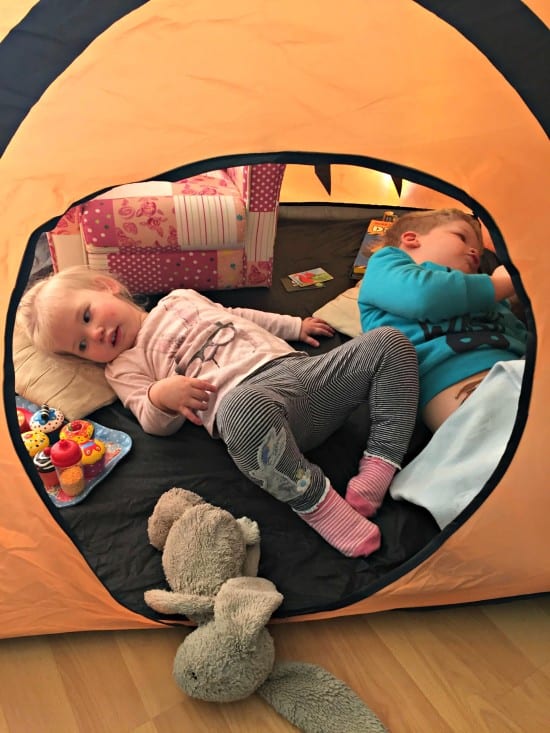 I’ve been meaning to link up to this linky for a little while, because I really enjoy reading Donna’s updates from What the Redhead Said. But I wasn’t sure I could commit to it on a weekly basis, but I decided it didn’t matter if only happened monthly, because it looks really fun to join in and write about. I have also found a new blog to read – Coffee Work Sleep Repeat – the linky host.

So here are my Little Loves from February – a little late, but we have been consumed by a sickness bug in this house for the last week, so everything is late! I will start with this lovely picture of my children playing in their tent den in our house during one of the poorly days – a different bug in half term – I’ll be glad when we have some better and can say goodbye to all of these bugs! But they still had a lovely time.

I read three books in February, one not so good one. But my best discovery has been the Pound of Flesh series by Sophie Jackson. Book one sucked me in straight away and I couldn’t put it down. It’s a romance where the lead is a teacher in jail and the hero a inmate in the jail. Trust me the premise sounds odd, but it was great and I quickly devoured the next book in the series straight after.

My husband has been away for most of February, which has meant that I could watch shows that he wouldn’t normally watch. After a recommendation from my sister, I discovered Canadian TV show Heartland. It follows the life of Amy and her family who run a horse ranch to help horses with troubles after the death of her mother. It’s such a feel good show, I can’t stop watching it. As predicted, my husband got back and asked what I had been watching, watched 5 minutes of it and was pretty horrified – but he’s normally out at least two nights a week, so I can keep on with my secret little addiction while he’s out 😉 .

I think I’m behind everyone else on this. But this month has been about Adele’s 25 album.

I’m not a very crafty person. At. All. So this part might be blank some weeks. But I do occasionally bake. In February we baked flapjacks. My daughter is dairy free and I have really struggled to substitute dairy free butter in the flapjack recipe, they kept falling apart. So I reduced the amount of butter by 50g and hurrah it worked! As well as raisins we also added cherries and dried dates so extra fruit goodness.

As I mentioned earlier, my husband has been away for most of February. He’s been home nearly a week now, but before that he has been away for 4 weeks out of the last 5. It’s been a learning curve for all of the family getting used to him travelling in his new job since October, but I feel like we’re starting to get there now. But the best part is seeing these little’s guys faces when Daddy comes home. 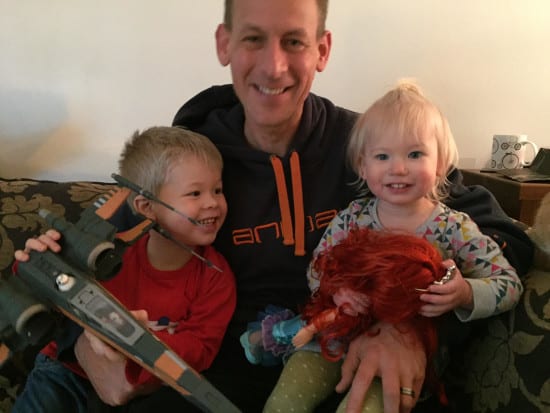 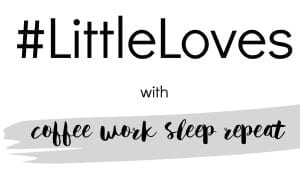